Top sports bloggers and journalists watch football together with Volia

On September 15, Volia held a media party for sports media and bloggers in the capital's PM Hall. The event took place on the occasion of the start of the UEFA Champions League group stage. We recall that broadcasts of European Cups are available on Volia TV through special MEGOGO Football channels. They will be broadcast only on two platforms — Volia TV and MEGOGO, which enjoys the exclusive rights to broadcast UEFA club tournaments in Ukraine starting from the 2021/2022 season.

The organizers made sure that the environment was more like a meeting of old friends than an official event. Therefore, as part of the event, they held a Will to Victory table football championship. In a stiff fight, Roman Smorzhevskyi, the editor of the TaToTake channel, became the winner. And there was something to compete for because Samsung smart TV was the main prize. The other winners were not forgotten either, so they received valuable gifts from Volia. Thus, Ihor Petrulevych, the director of special projects of the Tribuna.ua portal, took second place and received a smart set-top box with the Volia TV installed online application and an annual subscription to enjoy the best football events.

Joint watching of the Sheriff—Shakhtar match on the big screen via the Volia TV platform became the central event of the evening. Thanks to the high quality of the image and broadcast, the spectators were able to feel like in a real stadium. During the game, sports experts argued over who would be the winner and what the final score would be. The majority preferred the Ukrainian team, but the most accurate forecast was provided by Oleksandr Vashchuk, the EspresoTV journalist. We recall that the Ukrainian team lost 2:0.

Mykhailo Shelemba, Datagroup and Volia CEO, delivered an address to the guests during the event. He commented on the event as follows: "I understand how important the sports media community is, and the role you play in shaping public awareness. Not everyone had a chance to meet this year, so the start of the UEFA Champions League group stage was a good reason for us to get together. We have a common area of interest — football. We continue our strategic cooperation with the MEGOGO platform and now our company will continue to broadcast high-quality sports content for Ukrainian fans. We are proud that this season the matches of the Champions League will be available on Volia TV".

All guests were satisfied since they not only had a good time with their colleagues but also received nice gifts from Volia. In general, the viewer's favorite Volia TV platform promises to continue to entertain viewers and fans with top sports content. 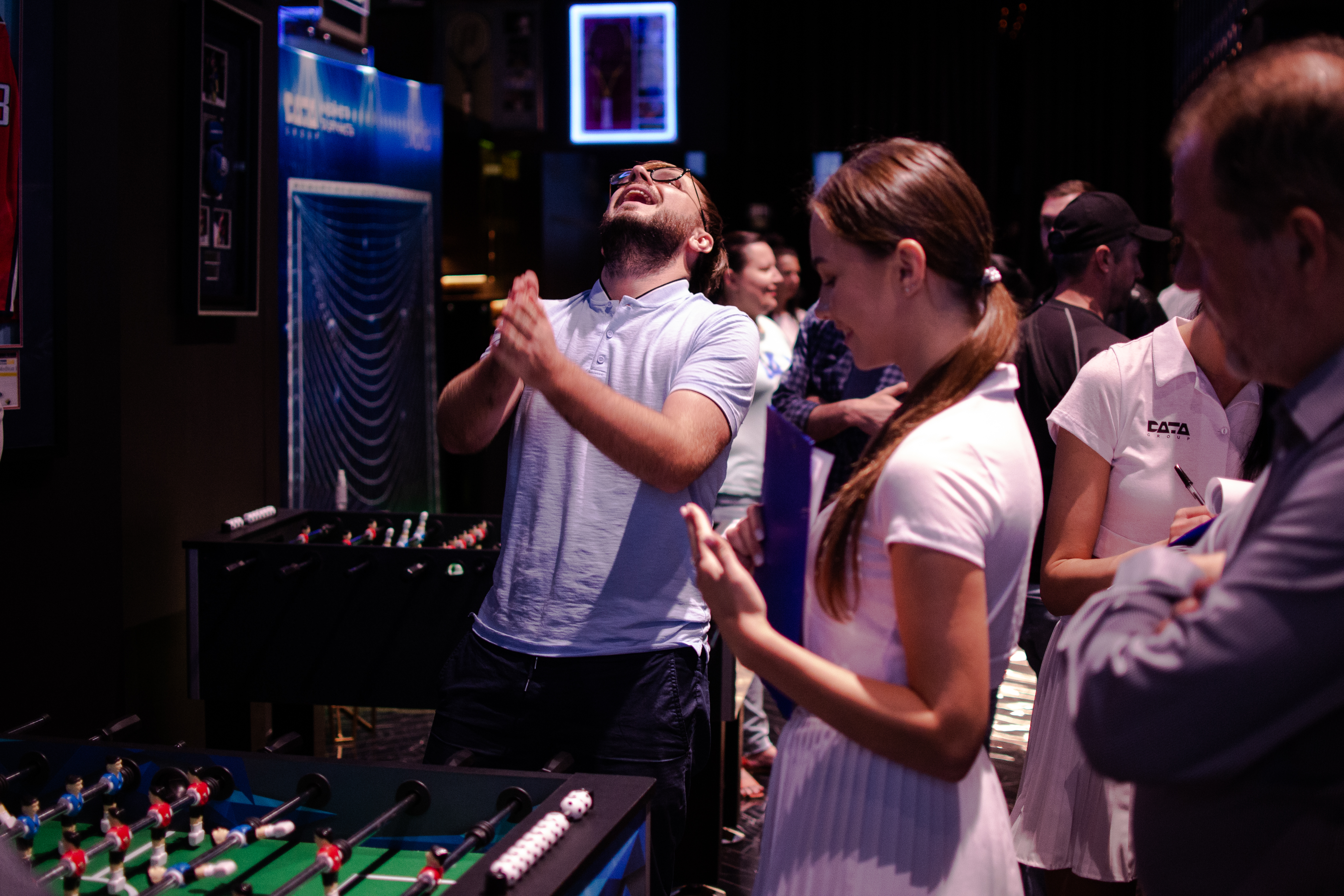 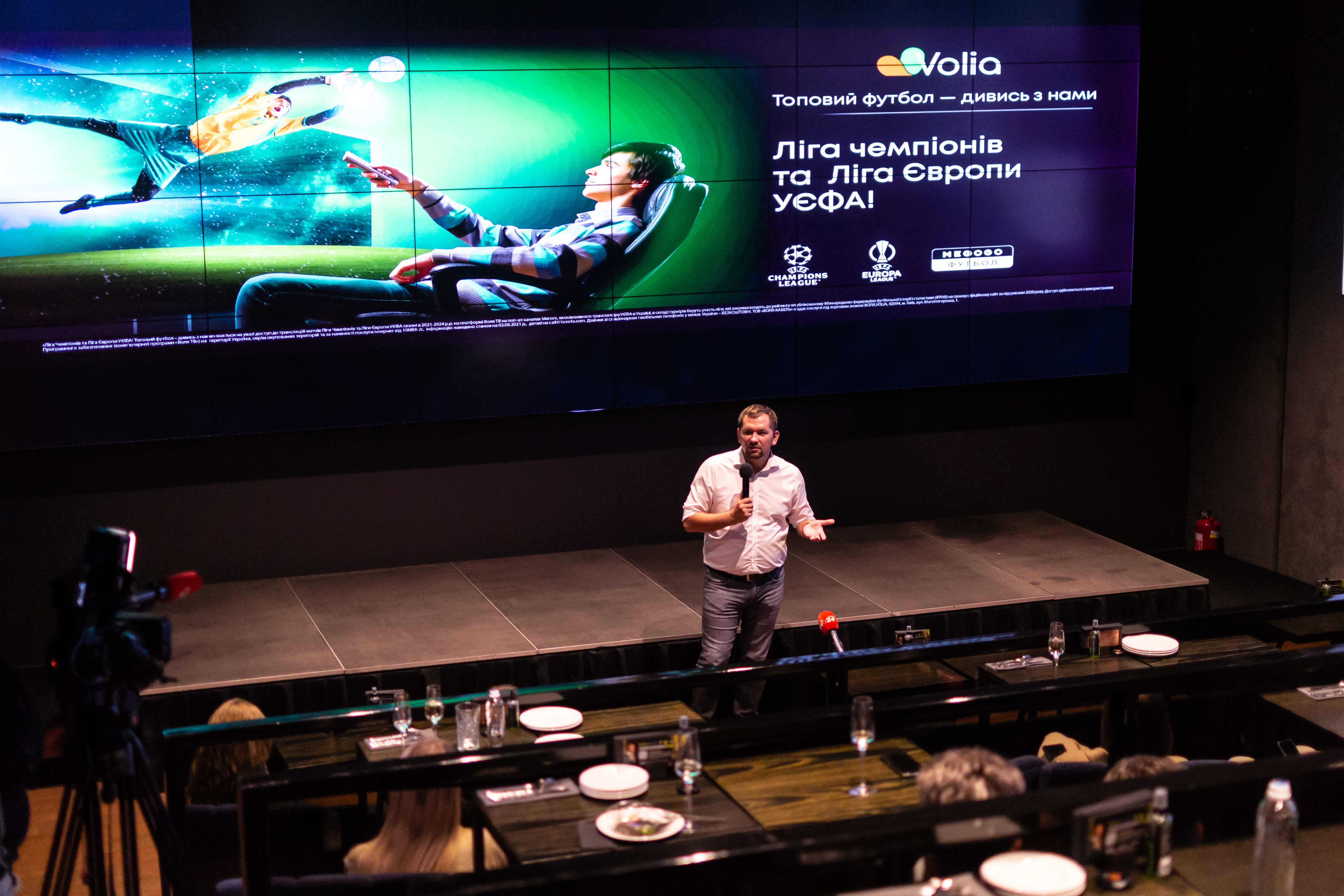 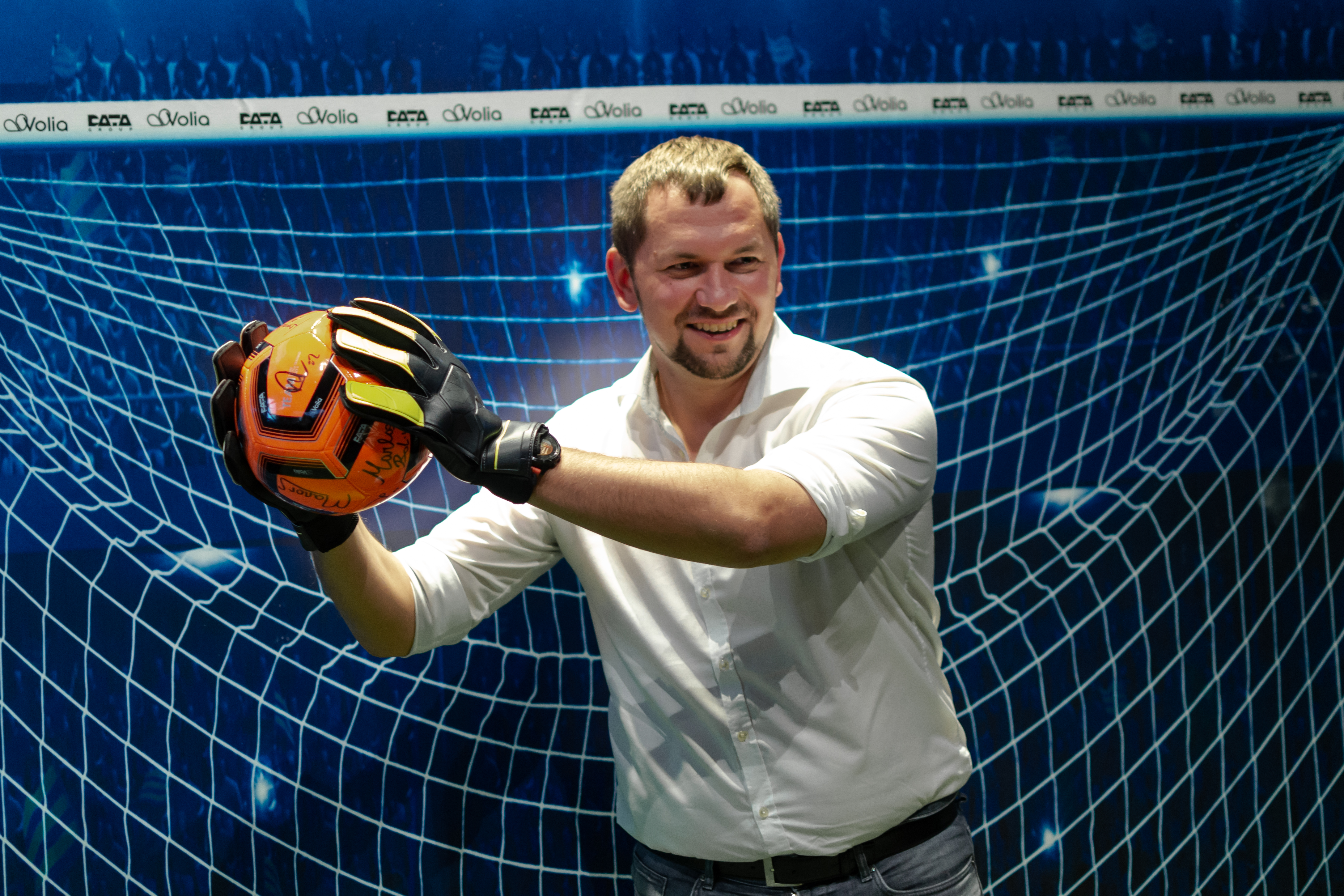 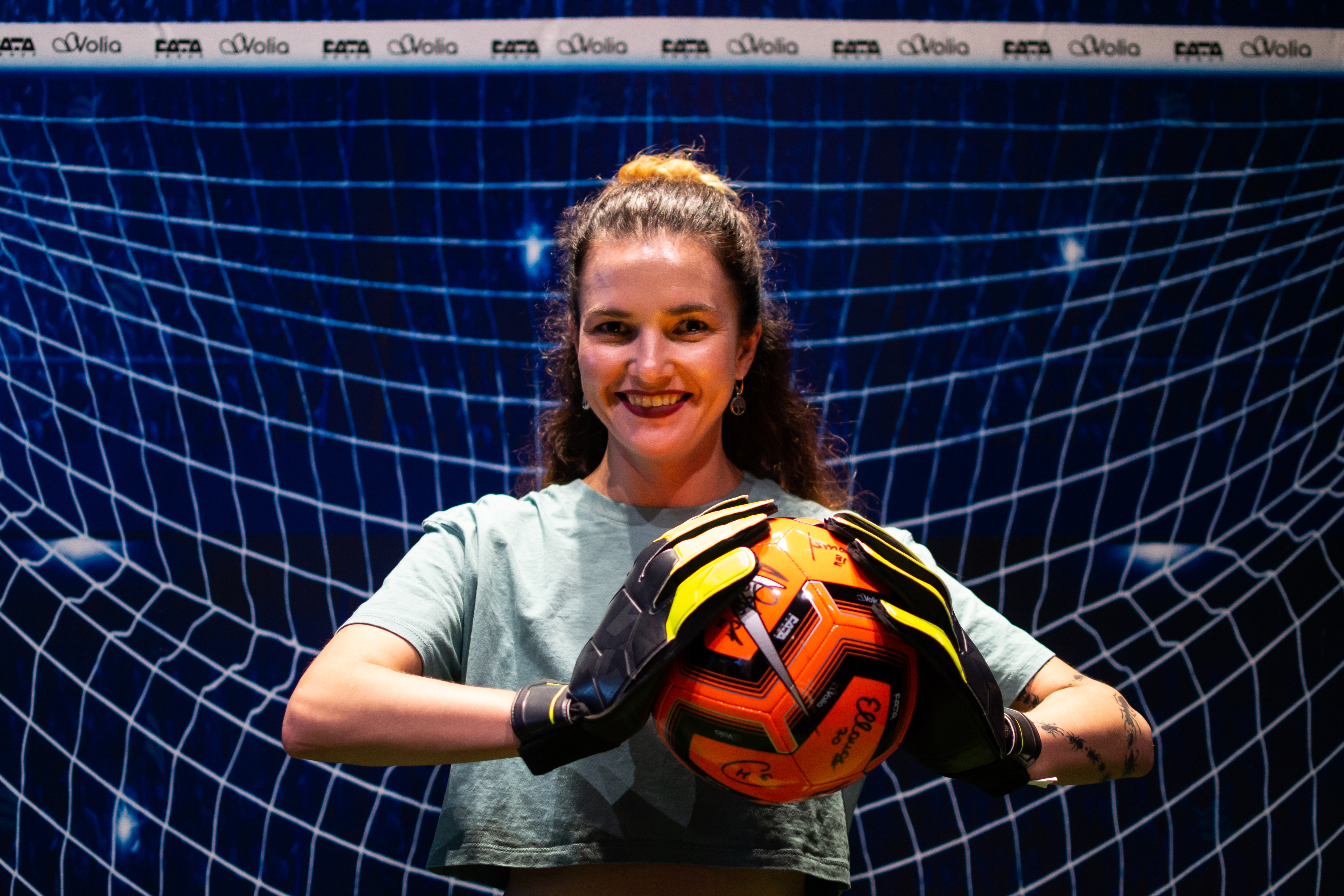 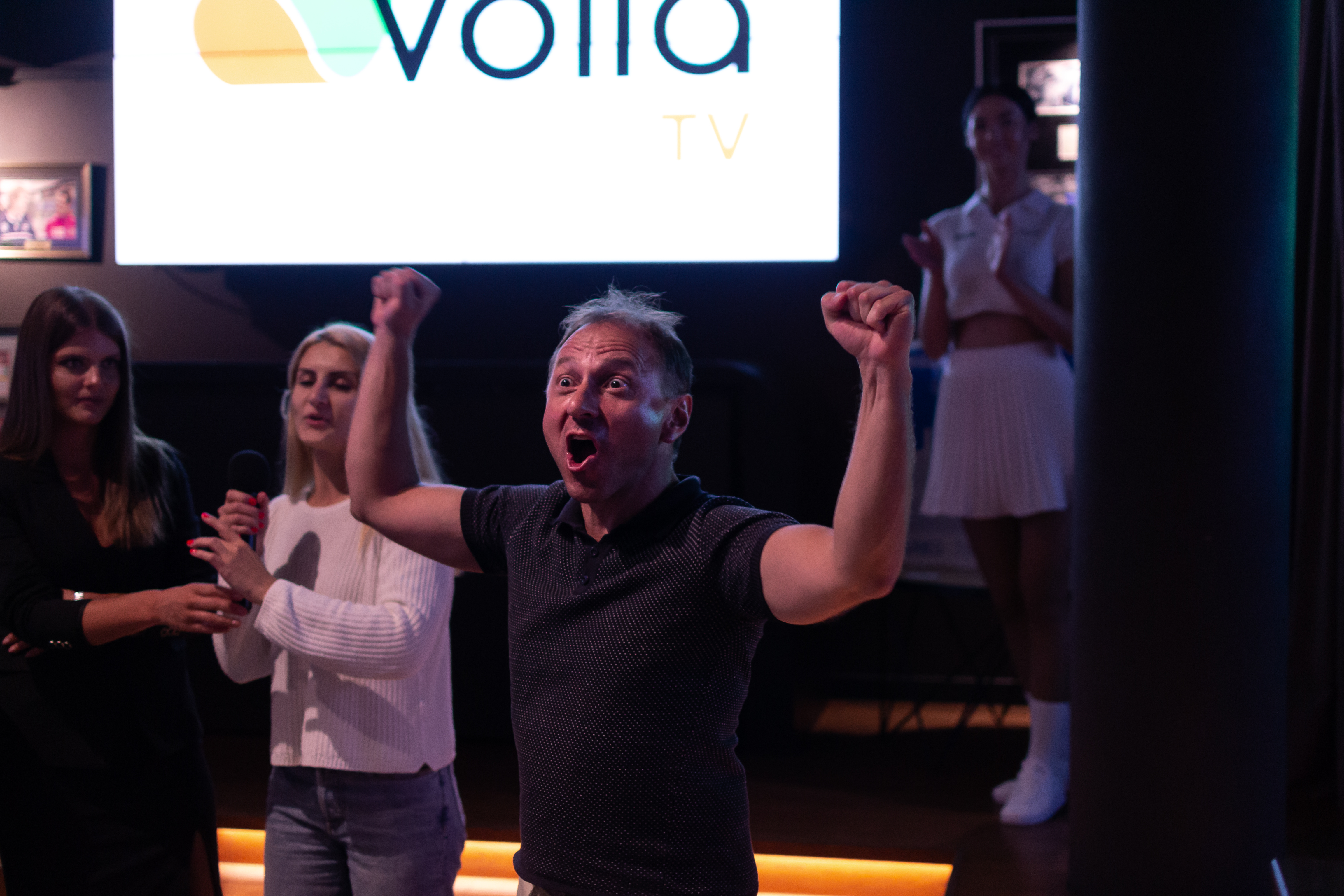 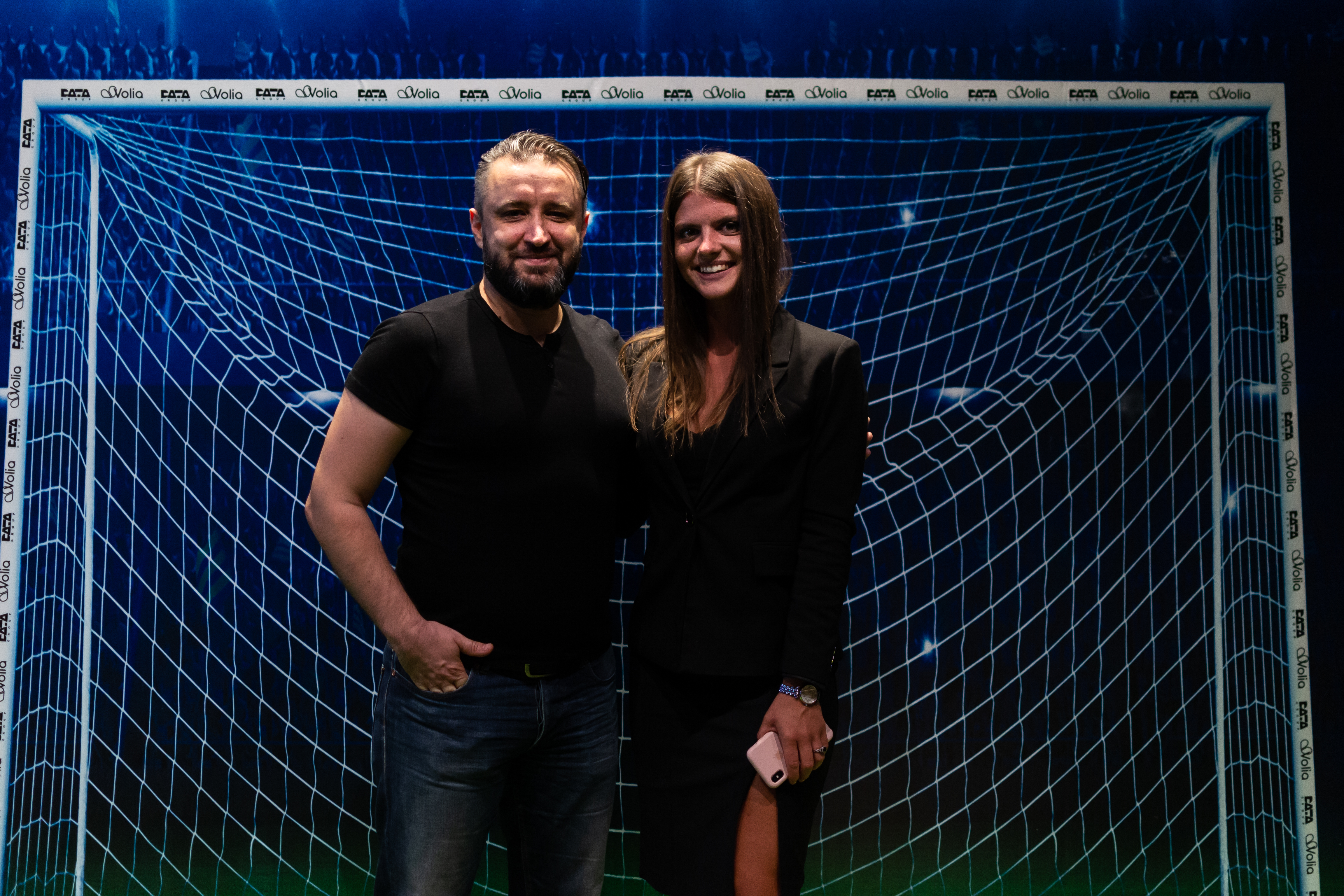