Innovative projects "Datagroup" in the 24th issue of the journal "BUSINESS"

Often the word “innovation” is synonymous with multi-billion dollar investment, long-term developments and highly complex projects. It is assumed that the initiative required’sure have to go “top”, say, government leaders, or owners of multinational corporations. But sometimes, when need only request of the community. A Prime example is  Poltava, where  the owner of both projects was made by the Chairman of the Gadyachsky regional state administration Oleksiy Matyushenko, and the company «Datagroup” supported the initiative and provided infrastructure for projects.

the Project of the computer’Cybernetics of medical institutions started in Gadyach district of the Poltava region in July 2016 to create an integrated and mobile system, about’United Central regional hospital,two urban dispensaries and 15 rural clinics providing primary care. All institutions are equipped with the computer’computers and provided high-speed Internet. Information about 52 thousand patients living in the area, brought it into the database. Because of this, each doctor has access to the electronic patient record, can track its history and more. 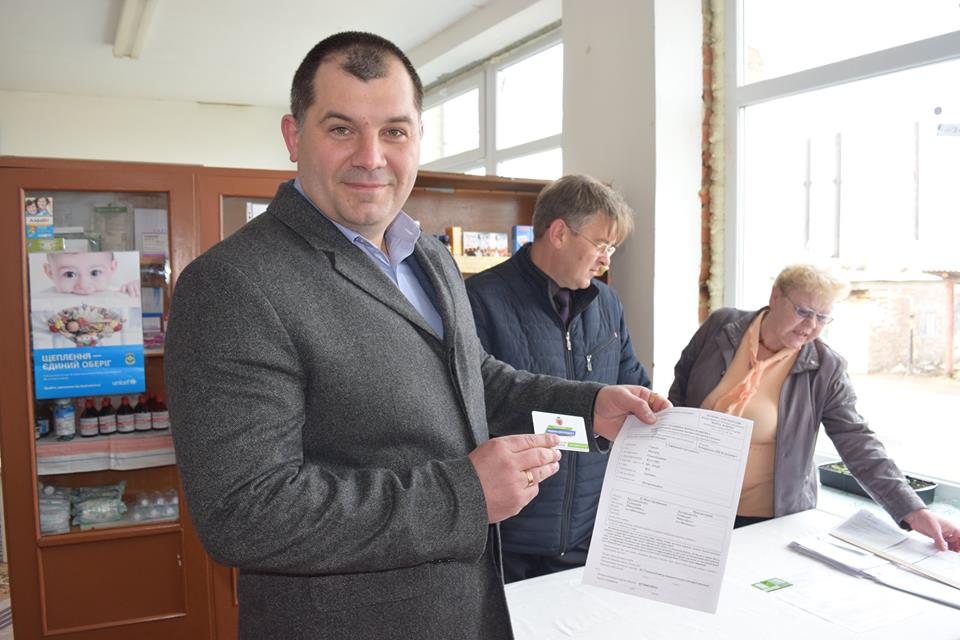 as a result, now even residents of the most remote villages have access to better medicine, often to consult a specialist to obtain remotely. According to observations after the start of the project was reduced queues at hospitals and clinics, because the doctor happens online. RSA Chairman Alexei Matyushenko confirms that the benefits from the project felt both urban and rural residents of the area.

About a year ago, in June 2017, at key points in transport routes Galatioto district has installed 46 CCTV cameras to monitor the situation on the streets and highways, information from which is transmitted to the remote center for rapid response. In early 2018, the project was improved by adding a system of intelligent data processing. Thus, it created a common information space in which the functions of processing and intellectual analysis of information for the flexible and rapid response to incidents. Now the system automatically archives all recorded the number of vehicles, “can” to search about’objects in size and colour, as well as to recognize faces. As a result, in the course of the year the district reduced the number of crimes and offences on the roads and increased the number of solved cases, including in hot pursuit, a crime.

“the video Surveillance has greatly assisted the work of law enforcement officers as part of operational search actions. The project has established itself as a successful», – says Alexei Matyushenko.

to Reduce the digital divide

These two projects, and about’United by the fact that the initiative came from the community, local authorities and socially responsible business. Moreover, their implementation took more than two years. “Nothing good will come out when the tasks regarding the changes down “top” and do not find support in the field,- says CEO «Datagroup” Michael Shelembe. - But when the society itself acts as the customer when everybody understands the urgency in resolving the painful problem – that's when the real work begins. In this case, the benefits of innovation are obvious to everyone”. According to him, today there are all prerequisites to launch similar projects in most of the cities and towns of Ukraine for several years. 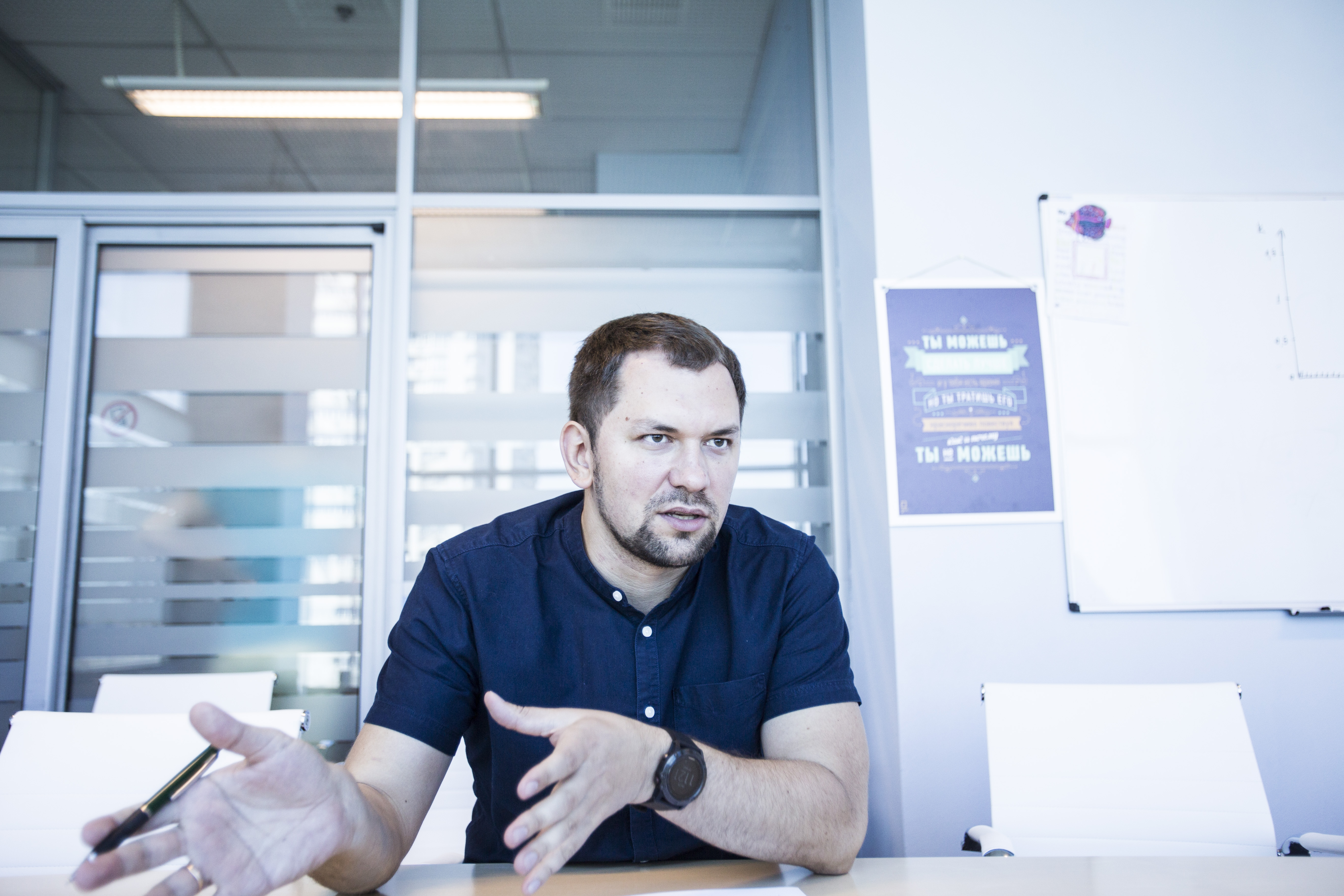 of Course, from 2016, Ukraine has made progress in the ranking of the most innovative countries in the world Global Innovations Indexлише six places, occupying at the moment the 50-th place. However, in January 2018, the government approved the concept of development of the digital economy by 2020 It is aimed at the development of infrastructure, including access to broadband and mobile Internet and digital television and broadband fixed and mobile Internet access, digital television and the introduction of digital services in healthcare, education, transport and public services. In the future this project can become one of steps to overcome the digital divide in Ukraine. “We will continue to support innovation for the Ukrainians, because for us it is important that everyone have access to quality services and modern opportunities», - said Mr. Chilemba.