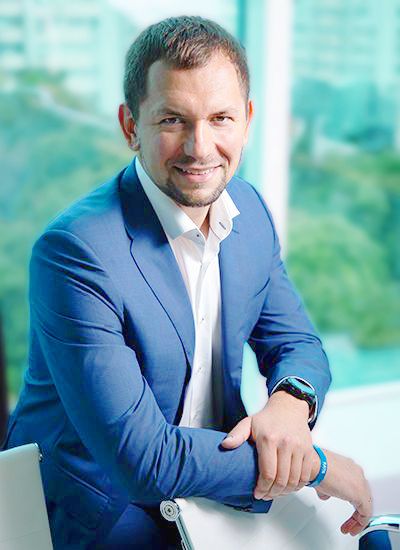 Mykhailo Shelemba was appointed as CEO of Datagroup in July 2016. During his first two years at the head of the company, he conducted a large-scale IT transformation, initiated an important staff development program, and optimized business processes, which helped improve business performance. Mykhailo is responsible for strategy development and operational change management.

He started his career in the banking field in 2007 at Piraeus Bank Ukraine followed by project management at McKinsey Ukraine (2011-2014) and McKinsey Middle East (2014-2016). He consulted and managed projects in banking, telecommunications, mining, and metallurgy. Mykhailo graduated from the Faculty of Economics, Taras Shevchenko National University of Kyiv. 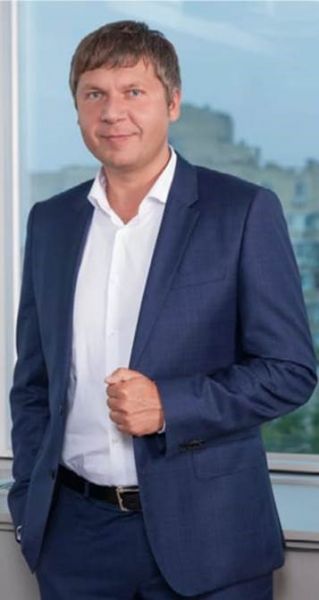 Svyatoslav Gorban joined the Datagroup team in March 2021. At Datagroup, Svyatoslav is responsible for the increase of revenues and number of subscribers, improving customer service and increasing customer satisfaction, brand development and corporate communications.

Svyatoslav works in telecom industry almost for 20 years. For more than 13 years he worked at MTS Ukraine, where from 2001 to September 2005 he headed the business analysis direction of the company, was Deputy Director for Marketing, and in 2011 he became Marketing Director of the operator MTS Ukraine / Vodafone. In 2013, he moved to a similar position at Kyivstar. From 2017 to 2020, he held the position of Strategic Marketing Director at Megafon.

Svyatoslav has three higher educations: he is a graduate of the Faculties of Management and Marketing, Informatics and Computer Engineering of the Igor Sikorsky Kyiv Polytechnic Institute, and also has a MBA (IBR – Berlin Institute for International Business Relations). 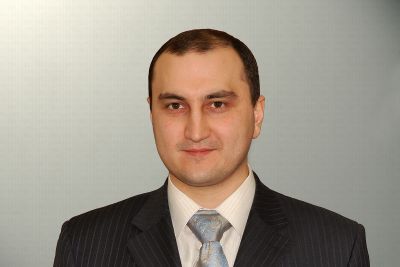 Experience in network development and operation.

At Datagroup Andrii made the construction process transparent, optimized the key implementation functions as well as reduced time for onboarding of new customers.

Andrii Val has been leading the Implementation department of the company since 2018. He’s responsible for introducing the latest technologies and improving the network development. 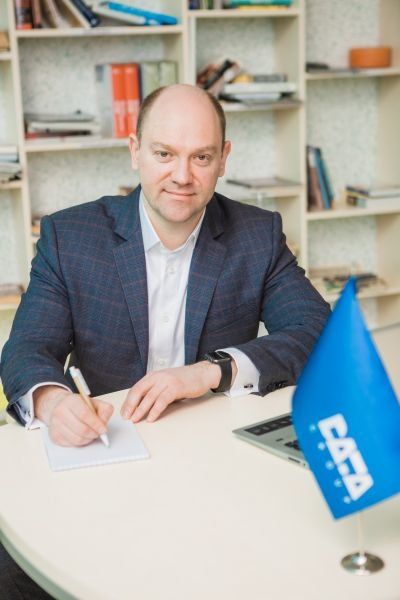 Vadym Kuntsevych joined the Datagroup team in 2015, and is responsible for improving the company's financial performance. Prior to joining Datagroup, Vadym devoted 13 years to KPMG Ukraine, where he worked his way from Assistant Auditor to Director of the Audit department. 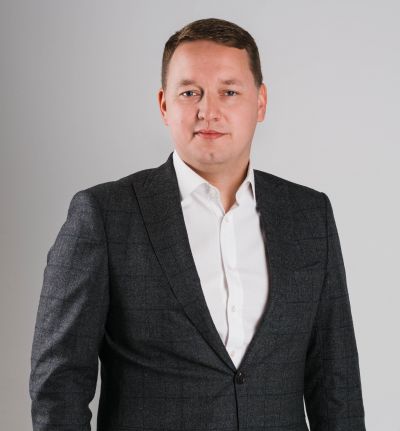 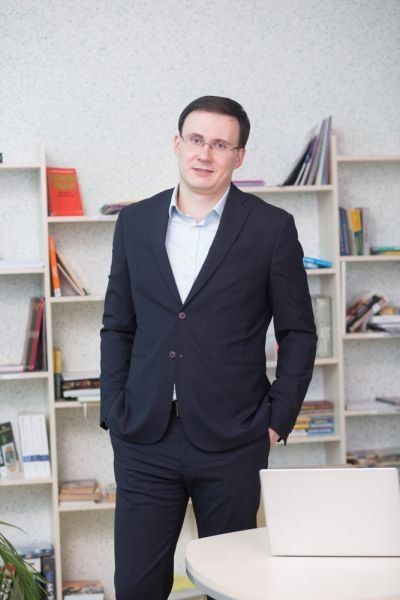 Artem Haharin joined Datagroup in 2016 as Chief Procurement Officer. In 2017, he headed up the Administration department, which is responsible for procurement, logistics, transport, and administration.

Artem has dedicated over 10 years to procurement, including at Inter Media Group. Artem has two degrees: in Economics and Finance and in Public Administration. 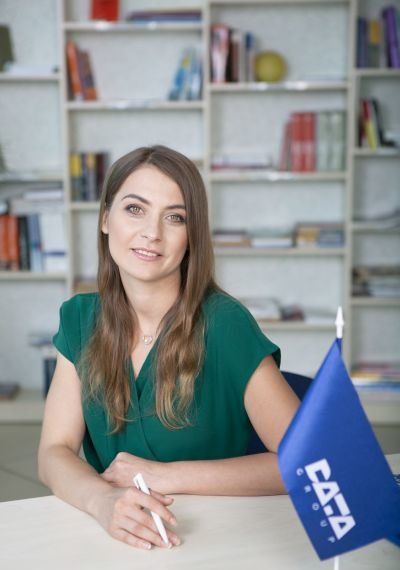 Director of the Legal and Compliance Department

Marianna Rozumna joined Datagroup in 2016. Under her leadership, the Legal and Compliance department ensures the development of the company's legal strategy. The team also maintains contractual relationships with clients, partners, and authorities representing the company. 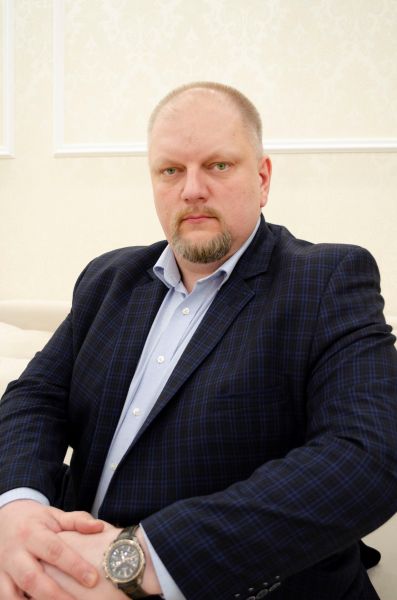 Alexander joined the Datagroup team in 2021. In the company, he provides all levels of security: economic, informational, personnel, property. In addition, he is responsible for liaising with law enforcement and regulatory authorities. Alexander works in the field of security for twenty years already. For the past few years, he has headed the security department at TIS, the largest stevedore operator in Ukraine. Oleksandr Muzychenko graduated from the Eastern European University of Management and the Lviv State University of Internal Affairs. Completed an internship in the USA.